Griffith First Christian has a knack for defying the odds.

Around 1910, they were the first church to open in the town, situated 30 miles southeast of Chicago. 40 years later, more than 10% of the town attended on a regular basis, requiring a bigger building. Of they built it themselves.

But over the years, as the town swelled to 17,000, the church’s attendance declined.

Eager to breathe new life into the congregation, Griffith’s leadership invited us to facilitate their first Mission and Vision Alignment process in 2013. Over a three-day retreat, the church’s key stakeholders developed finite goals to live out the Great Commission and built teams to accomplish them.

The work ahead was overwhelming, but step by step, Griffith took on building modifications, modernized their worship, and returned the church’s emphasis to kids. And wouldn’t you know it, the church nearly doubled in size within five years.

In recent years, Griffith has adopted a true heart for the lost and a guest-centric approach. The church unabashedly pursuits and welcomes un- and de-churched people who are “rough around the edges.”

Last year, the church completed a massive renovation of its lobby, transforming a stale common area into a spectacular first impression space outfit with wood walls, metal finishes, and sleek lights. To no surprise, they completed the entire projects themselves in one week’s time.

Up next? Expanding their packed parking lot. Perhaps that’s a good problem to have.

We have facilitated two Mission & Vision Alignment processes with Griffith, dating back to 2013. 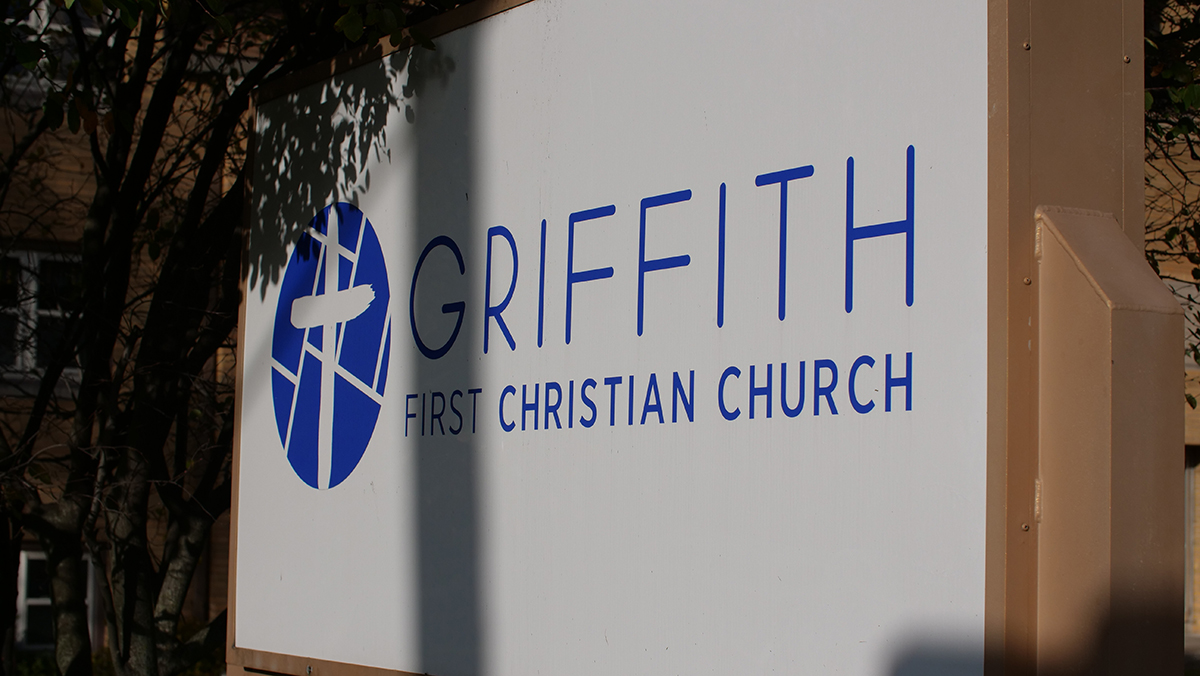 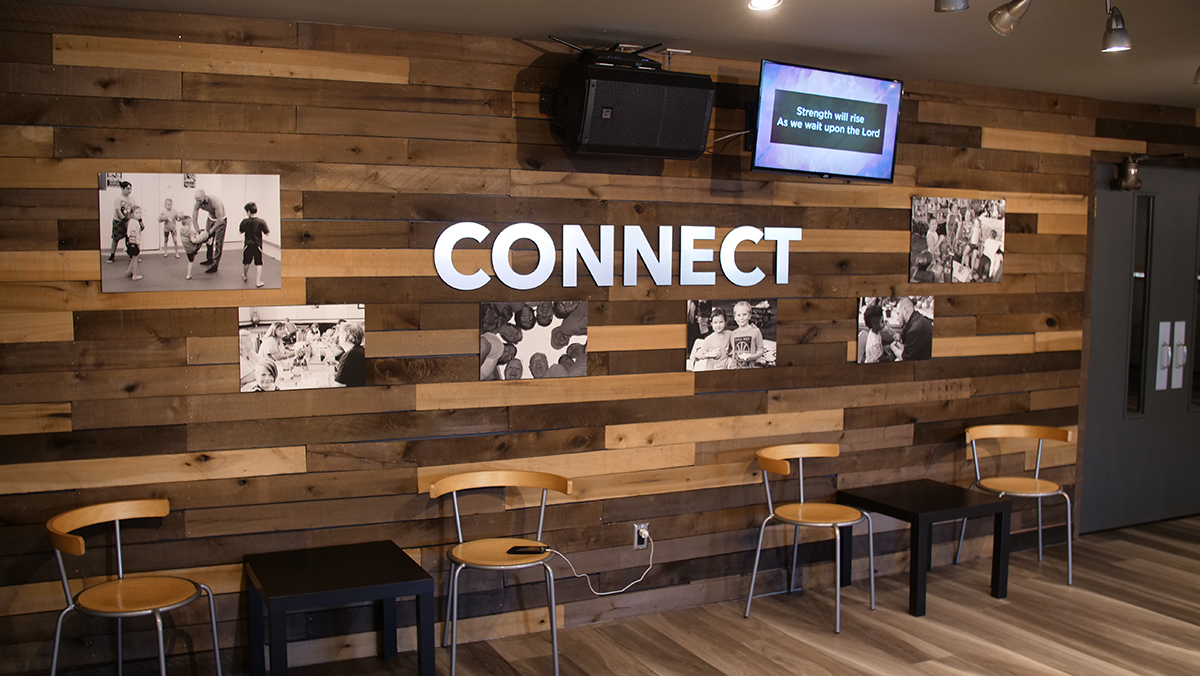 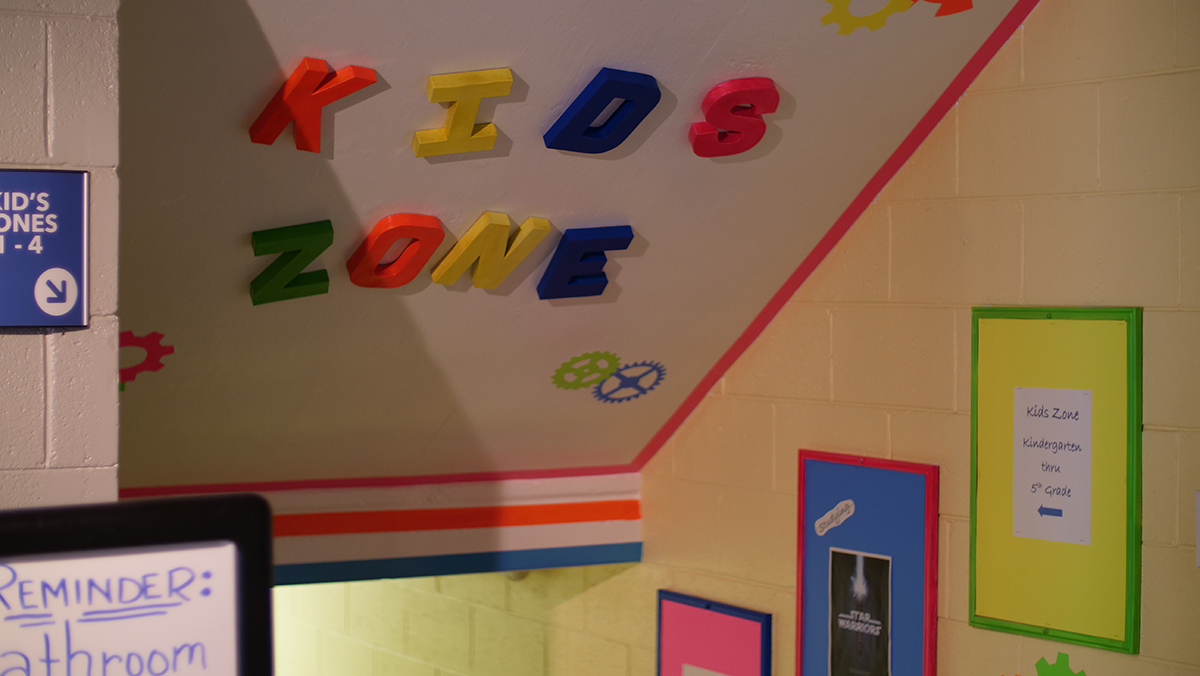 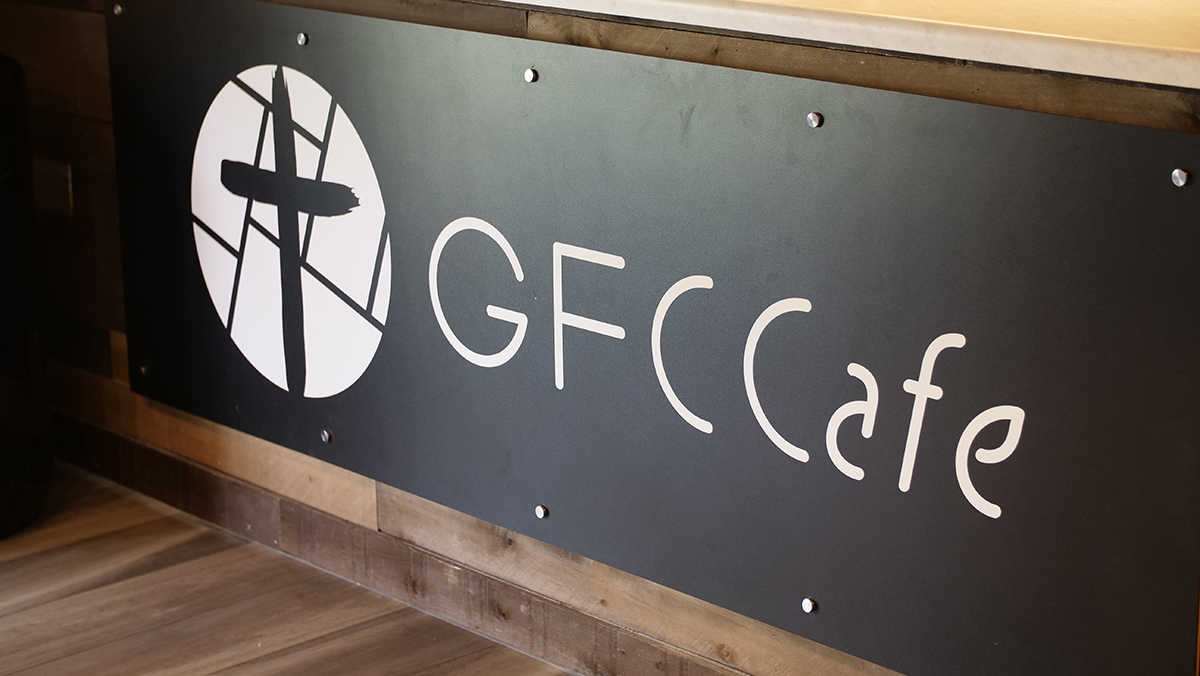 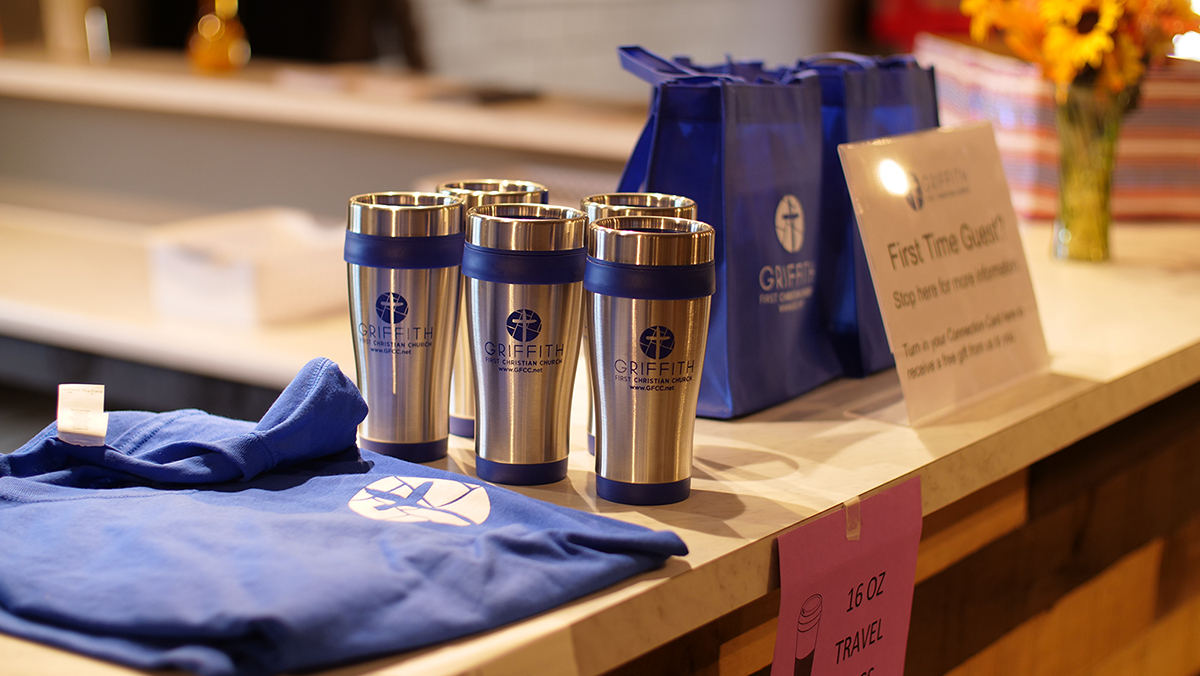 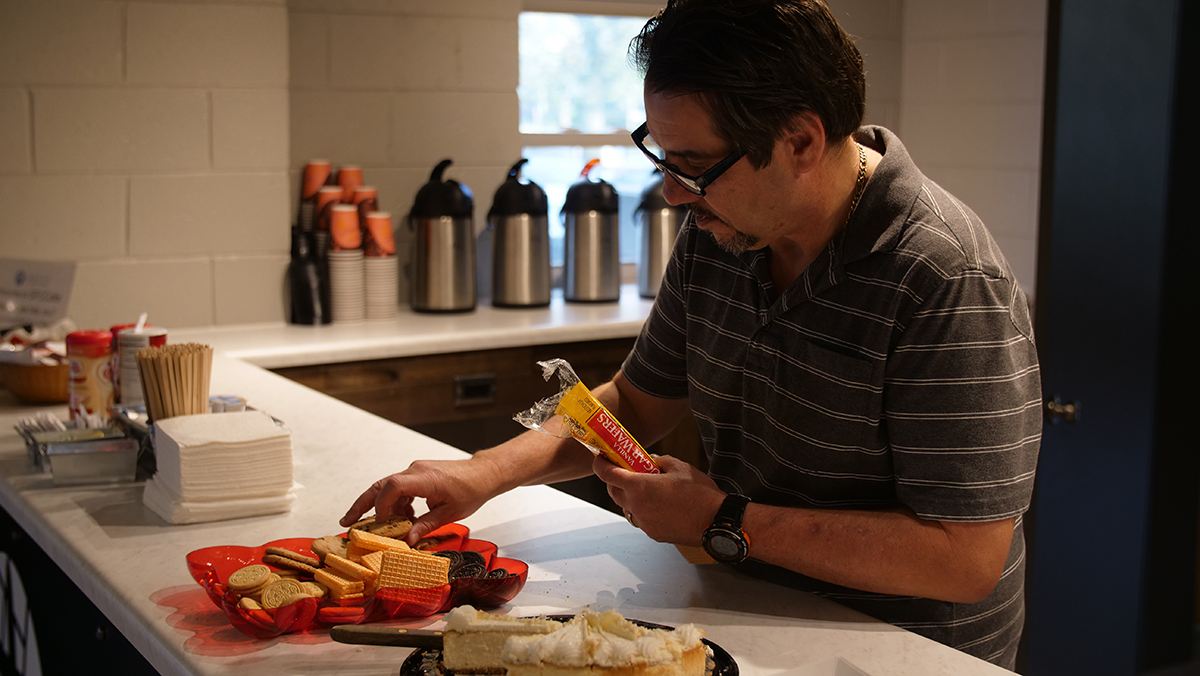 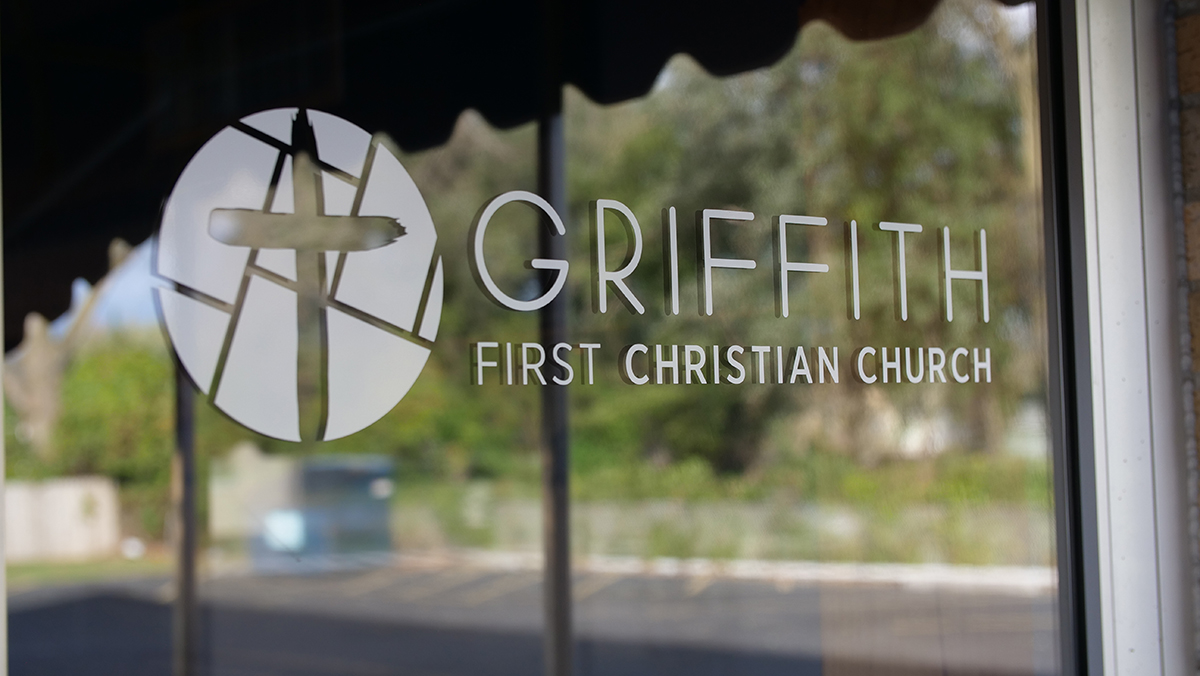 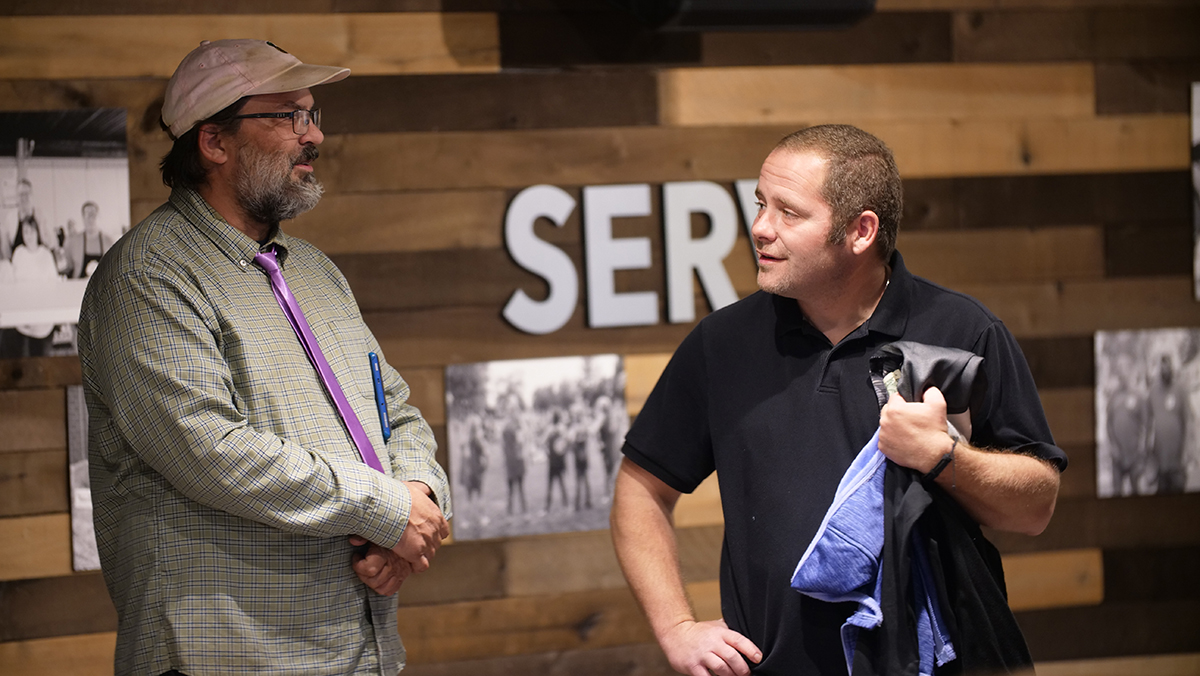 Our passion is to help those in the trenches of ministry.

We come alongside each church, get to know the people and their collective vision, and provide the right strategies to further the mission of the Church.

We are excited to get to know you, encourage you, and share about our experiences so we can learn from one another.